Master property inspections, generally will provide this service free of charge when we are on site doing a pre-purchase inspection.

There are many reasons mould will occur in a property, relating from poor ventilation, moisture problems and many other reasons. Our building consultants  provide an  indication as to where mould is in the property you are looking at purchasing, selling, living in or own as an investment.

Mould is a type of fungi that are naturally occurring organisms playing a major role in the earths ecosystem.

Moulds are present virtually everywhere, indoors and outdoors and can grow in and on materials such as food, furniture, fabrics, carpets, walls, paper, timber and plumbing.

Cover Ups – To Be Careful Of.
Paint – All you need to know

Everyone knows that prevention is often better than cure, so it’s no wonder that landlords and property managers are often looking to mould proof paint as a way to prevent mould.  The good news is that there is a wide range of mould proof paints available which discourage the growth of mould.  They will keep the paint free of mould and mildew for some time – usually for the life of the paint.  The bad news is that just using these paints alone is not enough.  In order for the paint to work, the mould needs to be attacked at its source before painting.

To speak to one of our INSPECTORS DIRECT!

GET A FREE QUOTE 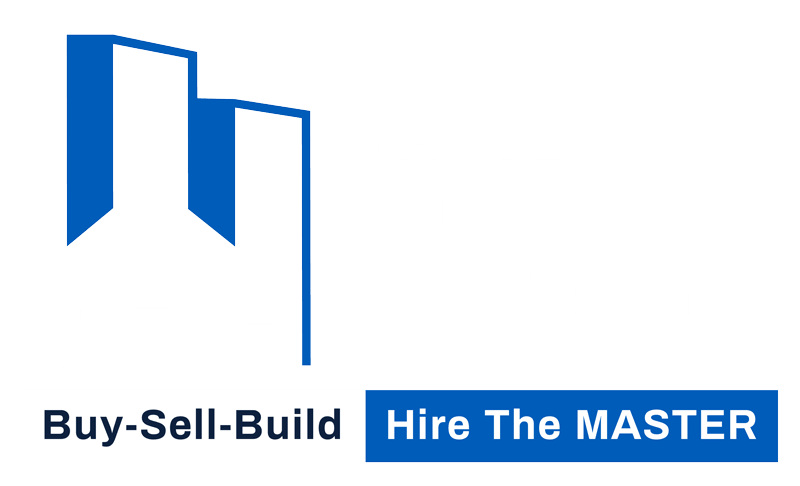